If you are using our system and wondering what are the best ways to make the most of it, this guide will show you how to rank Reddit posts effectively with the lowest possible budget. We have included a few exclusive Reddit marketing tips as well, which cannot be found anywhere else!

We will try to keep this article as simple as possible so that everyone can understand how Reddit works easily and start getting traffic with it immediately.

The structure of Reddit is pretty straight-forward, but we still want to break this down, as we have seen a lot of customers just doing it not right.

When Reddit users browse throughout the platform, they press the up-vote button to show that they like or agree with the content, and they want all other users can see it as well.

The usernames of people that press the upvote/downvote button are hidden. Which means no one can see the list of users that upvote/downvote a specific post/comment on Reddit.

How does the delivery speed affect the success of my upvotes?

In general, the more upvotes you can deliver in the shortest amount of time, the easier your post can rank to the top. This is our exclusively tested Reddit promotion strategy.

With that being said, it also depends on the Subreddit you are targeting. Whether the moderators are active or not. If it is not a huge Subreddit with not too many posts published every day, the moderators of the sub might don’t like seeing you sending too many upvotes in a short amount of time. In this case, you might want to slow it down a bit.

How many upvotes do I need to get ranked on Reddit?

It depends on how big your targeted Subreddit is. Normally, you want to send 5%-10% more than what it takes for the other top posts to get ranked. It’s recommended to send 5% more upvotes than the top posts to take their positions. If you still cannot rank, send some more upvotes towards it.

What time in the day should I buy upvotes?

It doesn’t really matter.
You want to send upvotes towards your posts as fast as possible after publishing to rank it effectively.

In short, what do I need to get to the HOT section?

A lot of upvotes at high delivery speed and send them as soon as possible after publishing it.

Awards are not just for making the post appealing, it also has a lot of “weight” when it comes to ranking Reddit post. According to our test, the higher quality (price) the awards are, the better your post can rank.

You want to mix up the awards to make your post looking natural.

The main reasons are whether your post is spammy, or it is removed manually by the moderators of that Subreddit by not following the Rules. It’s not because of the upvotes.

Normally, the moderators will write a comment below your post or send you a message before removing it. Read it to not make the same mistake again in the future. Otherwise, don’t hesitate to contact the moderators and ask about it. This also makes you look like a serious Reddit user, not a spammer.

When you have a good enough basic mindset, ranking a Reddit post using our system, Upvote.Shop, is just super easy.

When it comes to developing the system, we always want to make you use it with the minimum amount of work while providing the best possible results. And it is proven in our Reddit promo panel. 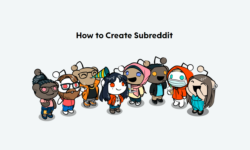 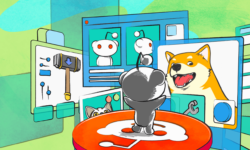 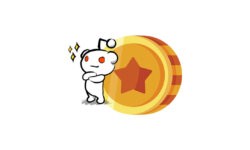 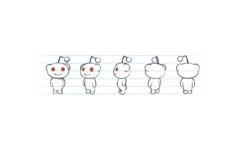 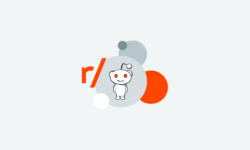 How to Report Subreddit on Mobile & Desktop 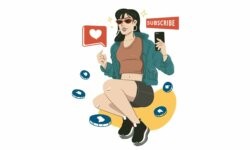 How to Start OnlyFans without Followers 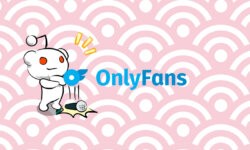 How to Make Money on OnlyFans Without Showing Your Face 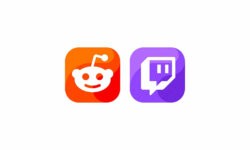 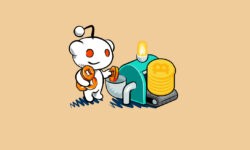 How to Make Deposits on Upvote.Shop using Cryptocurrency 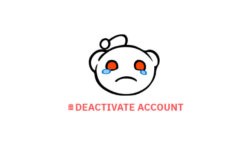 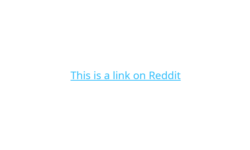 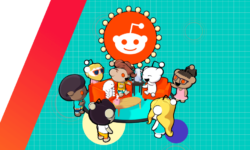 How to Grow Your Subreddits Successfully in 2022 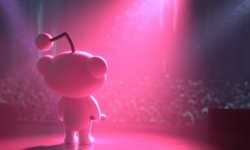 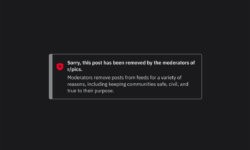 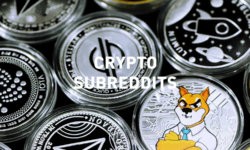 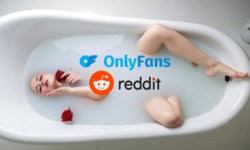 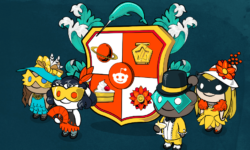 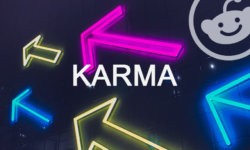 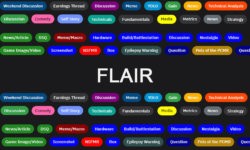 How to Find The Best Subreddits 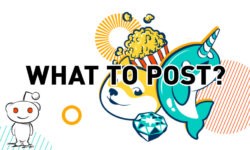 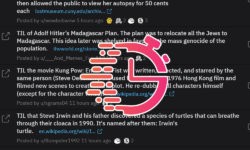 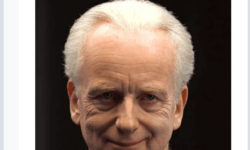 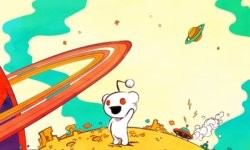 How to Use Upvote.Shop API 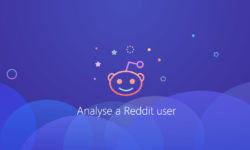 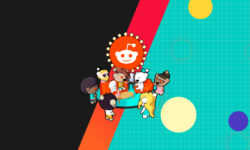 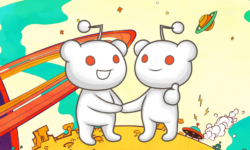